We achieve all of the above goals without exception in accordance with the non-aggression principle (see its definition below); for us, this is a fundamental and unsurpassable ethical principle derived from the inviolability of property rights (primarily self-ownership). It implies, among other things, the necessity of mutual voluntariness of all relationships and transactions; no one is forced to cooperate with us and at the same time no one has the right to be in the House of the Free Port. Another consequence of the non-aggression principle is also economic sustainability; if (any) project is not able to sustain itself, it obviously consumes resources that people value more than the outputs of that project. The Free Haven’s House must be able to earn for itself from voluntary transactions (that is, without state, European or other subsidies coming from money obtained involuntarily).

Definition of the non-aggression principle

The activities of the center are realized from the own resources of the community and the association. Thanks to the self-help activities of the members, contributions and payments for services, the Free Haven’s House is financially independent of state subsidies and grants.

We prefer self-directed education and informal learning based on our own experience and experience.

We use communication guidelines that support the growth and maturation of members and the entire community and the joint implementation of the Non-aggression principle. We value and use the inspiration and experience of Parent Effectiveness Training, Nonviolent Communication and Community Building.

As adults, we play the role of supporters and guides to young people. We can inspire each other, but personal relationships between us always come first. We learn to accept the mistakes of ourselves and others.

Pluralism, respect for oneself and others

Pluralism allows us to develop our potential, respect for ourselves and the differences between us. We are open to people with different ages, neurodiversity needs, ethnic and cultural roots, socioeconomic status, religious or worldviews, gender identity or sexual orientation. 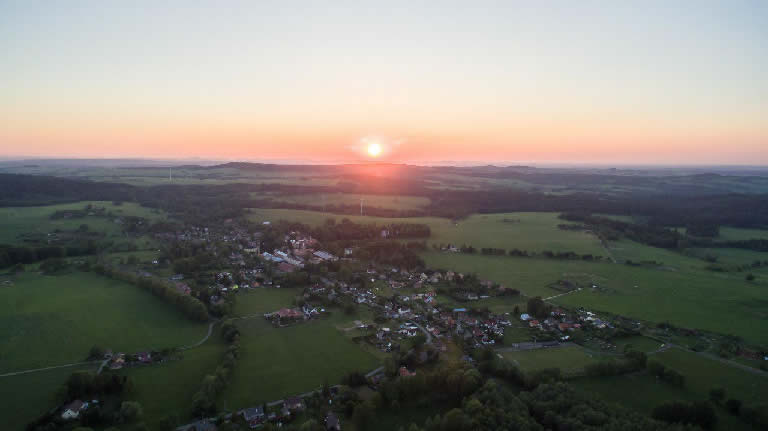